Getting Rid Of Cable TV Is On Many People’s Minds

Getting rid of cable is on many people’s minds these days. Both cable and satellite TV are pricey, and who wants to pay that monthly bill? With all the streaming services that are available, why not just opt for the cheaper solution?

The fact remains that both network and cable television stations aren’t the only options these days. These streaming services are putting out their own TV shows, and they are quite popular, too. You get access to both television shows and movies for a cheap monthly charge after getting rid of cable.

You can still access some of the network television shows, too, and the great thing about it is you can watch everything on demand, without commercials. It makes DVR look like an ancient pastime. Are you still paying for cable TV and recording television shows to watch during your off time? 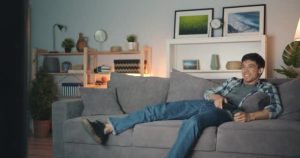 If so, then perhaps it is time to switch off the cable box and give it back to the company that is trying to charge you over $100 a month for watching television. Maybe you still want to hold onto cable TV because you have a bundle along with Internet and a home phone.

Who has a home phone anymore? It’s okay if you still want one, but I’m just making a point. You don’t have to keep paying for cable TV just because you have it in a bundle with your home phone and Internet service. It is still expensive, and you can get a better deal and enjoy watching television in a new way.

You will enjoy relying upon streaming services to get TV. And if you want to pay a one time fee for an antenna, you can still get the basic network channels to keep on from time to time as well. You don’t have to keep paying the cable company for something that should be a whole lot cheaper. Is getting rid of cable on your mind? 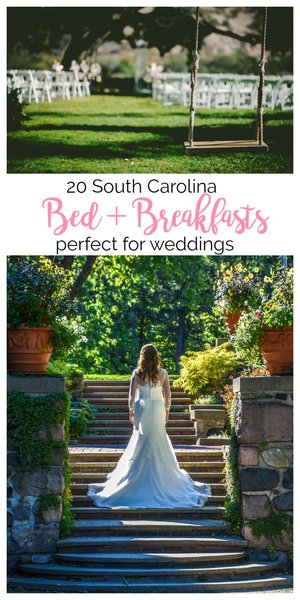 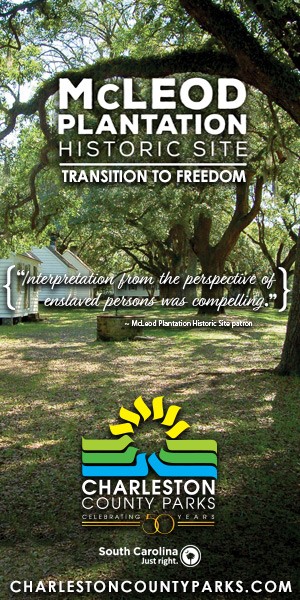